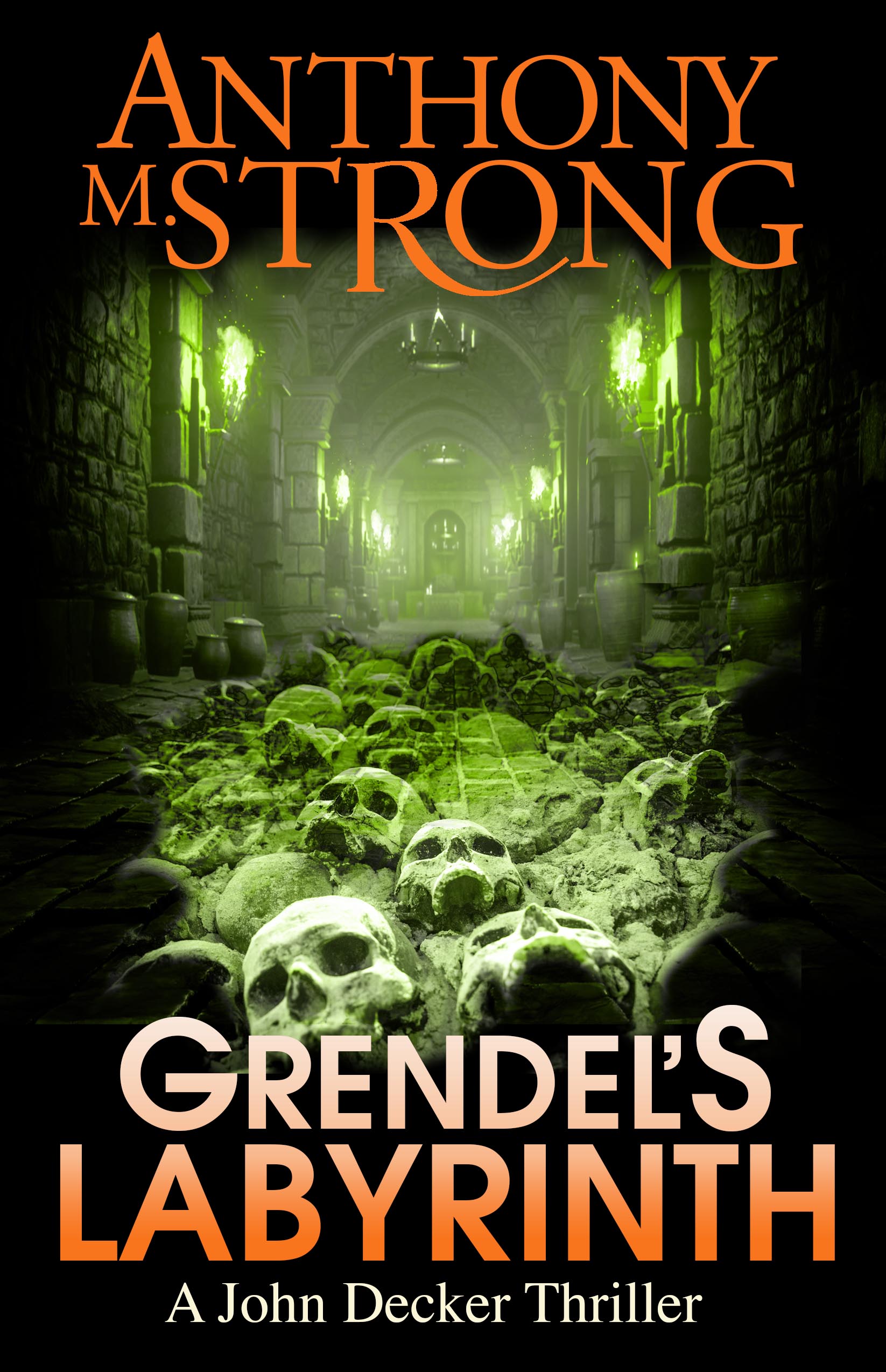 A terrifying force unleashed on the Irish countryside.

Under a ruined monastery near the quaint village of Clareconnell, a labyrinth of caves hides a dark secret. The remains of Grendel. Defeated by Beowulf and entombed there by the Danes, he has remained hidden for a thousand years, guarded first by warriors, then by monks, and finally by the villagers themselves. But nothing stays lost forever. A team of archaeologists are excavating the monastery and searching for his grave. Because Grendel’s bones may hold the key to a medical breakthrough that could change the world.

When John Decker, newly recruited to the shadowy organization called CUSP, arrives in the Emerald Isle to retrieve the bones, he discovers that there’s more to this idyllic village than meets the eye. For Clareconnell has a dark and shameful past, and now that the caves have been opened, the villagers must pay for their sins…