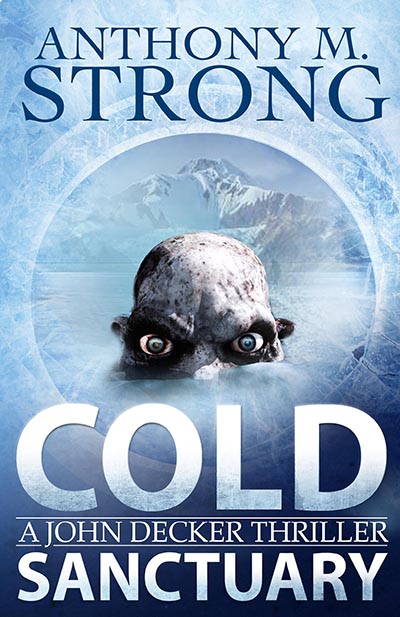 The bogeyman is real.

In a tunnel deep beneath an Alaskan mountain, a man is brutally murdered. Just one in a series of grisly deaths, it is not long before whispers grow that the Qalupalik, a terrifying creature born from centuries of superstition and fear, has come to wreak havoc on the small coastal town of Shackleton, Alaska.

With no way to stop the slayings, the town turns to disgraced ex-cop John Decker, hoping he can do what they could not. The assignment, far from his native Louisiana, might be just what Decker needs to put the past behind him. But as the bodies mount, and the town grows frantic, Decker realizes that whatever is on the loose is no mere superstition. The bogeyman is real, and it’s up to him to stop it.

Cold Sanctuary is part of the John Decker series, however, each book is a standalone novel and does not require you to have read the other books in the series.