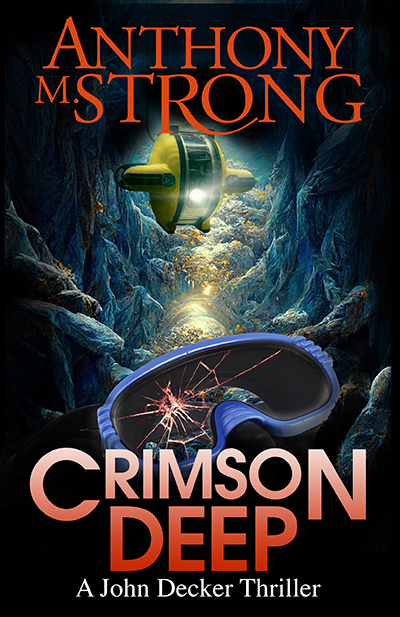 Something ancient has found new prey… Us.

Deep in the Florida woodlands, a pair of recreational divers are attacked and killed. Miles away, a research team captures an impossible sight on their remote-operated submersible. Meanwhile, a team of bank robbers speed toward their Florida hideout.

As deaths mount, ex-sheriff John Decker is called from a much-needed vacation by a longtime friend, to help a baffled police department track an impossible enemy. Thrust into one of the most dangerous situations of his life, Decker must combat not only a ruthless killer but a cadre of criminals with nothing to lose.

And the stakes could not be higher, because if Decker fails, it could lead not only to his own death but the demise of the woman he loves.

This is book three in the John Decker series, but it can be read as a standalone novel.