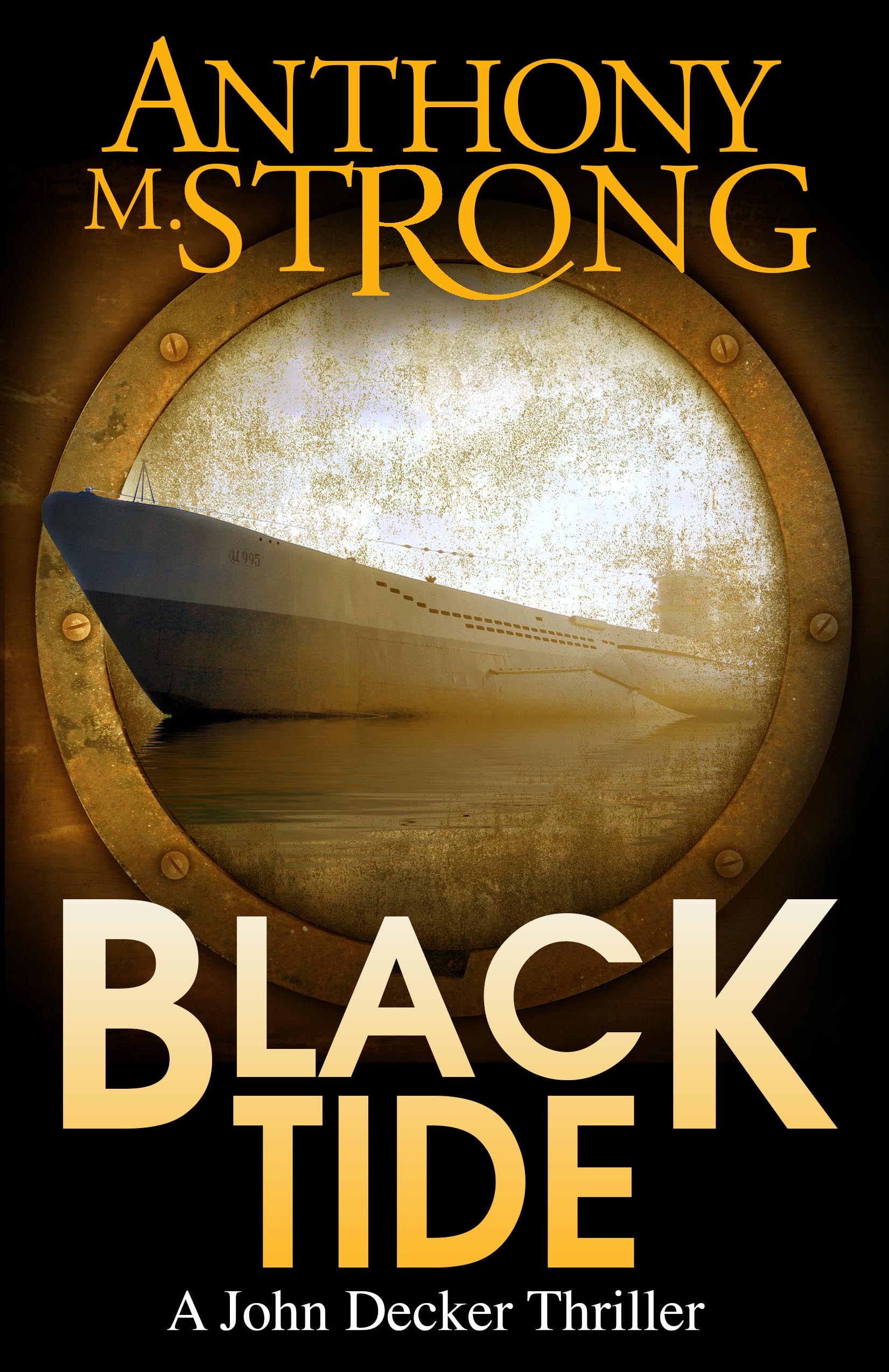 A secret mission. A horror beyond imagination.

In the last months of World War Two, the German Navy premiered a new and terrifying weapon. A submarine of incredible range that could strike anywhere, anytime. And it did, prowling the shipping lanes night and day, and striking fear into the Allies. It was just what Hitler needed to turn the tide of war. Until it disappeared without a trace.

Now, more than seven decades later, the wreck of a previously unknown U-Boat has been found off the South American coast. A submarine so well preserved that it shouldn’t exist. Eager to learn its secrets, a team of marine archaeologists arrives at a unique seafloor habitat to study the wreck up close. But something has survived on the empty sub. A dark and terrifying presence.

Answering the panicked researcher’s distress call, CUSP sends John Decker to assess the situation. What he finds on the cold and lonely ocean floor is unlike anything he has seen before. A horror from the blackest days of the war. And it doesn’t want them to leave. At least, not alive.

Black Tide is part of the John Decker series, however, each book is a standalone novel and does not require you to have read the other books in the series.